US government forges deal to keep ZTE in business 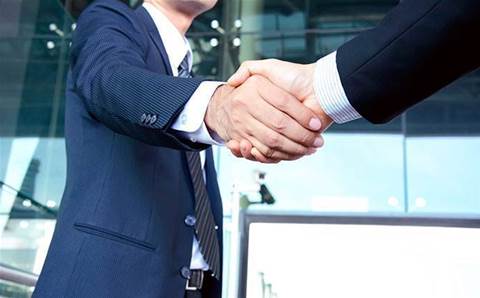 The US Department of Commerce confirmed that it has reached a definitive agreement to keep failing Chinese telecom equipment maker ZTE in business, commerce secretary Wilbur Ross confirmed on Thursday.

The settlement, which was allegedly finalised around 6am US eastern time Thursday, hands ZTE a US$1.4 billion fine in total and gives the company 30 days to change its board of directors and executive team. In turn, ZTE will be freed up to once again buy tech components from US suppliers, including from Qualcomm, Corning and Google.

The confirmed deal follows initial reports on Tuesday that ZTE, based in Shenzhen, China, signed an agreement over the weekend with the US lift the ban imposed on the company by the US Department of Commerce.

ZTE in April was slapped with the seven-year buying ban after the company was caught for a second time selling banned US technology to North Korea and Iran, violating US trade agreements. As a result, ZTE  was forced to shutter its major operations.

The deal, which will help ZTE resume operations, includes a US$1 billion penalty for ZTE, as well as US$400 million in escrow to cover any future violations. The US will also select a compliance team to oversee ZTE's practices, Ross said in an interview.

"We are literally embedding a compliance department of our choosing into the company to monitor it going forward. They will pay for those people, but the people will report to the new chairman," Ross said in an interview on CNBC.

Ross called the settlement the strictest and largest fine that the Commerece Department has ever brought against a violator.

"The total deal is US$1.4 billion. That money will be forfeited if they violate anything... and we still retain the power to shut them down again," Ross said.

Not everyone in Washington is convinced that ZTE should be receiving a helping hand from the US, however. Senate Minority Leader Chuck Schumer, a Democrat, accused the administration of being soft on China.

"There is absolutely no good reason that ZTE should get a second chance, and this decision marks a 180-degree turn away from the president's promise to be tough on China," Schumer said of the new agreement in a statement on Thursday.

US Commerce secretary: US reaches 'definitive agreement' with ZTE from CNBC.