US Govt sets aside US$750m for SolarWinds response 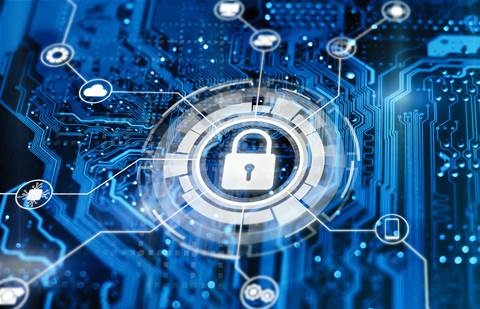 US President Joe Biden's proposed budget includes US$750 million for the government agencies hit by the SolarWinds hack to pay for cybersecurity improvements to prevent another attack.

The money comes on top of a US$500 million fund for federal cybersecurity as the U.S. government recovers from the cyber attack that hit nine agencies including the State Department and Treasury.

The United States and Britain have blamed Russia's Foreign Intelligence Service (SVR), successor to the foreign spying operations of the KGB, for the attack.

The hack of information technology company SolarWinds, which was identified in December, gave access to thousands of companies and government offices that used its products. Microsoft President Brad Smith described the attack as "the largest and most sophisticated attack the world has ever seen".