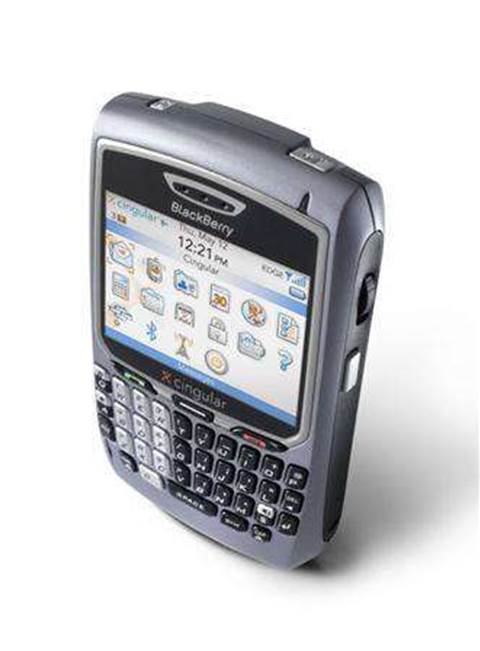 WASHINGTON (Reuters) - BlackBerry maker Research In Motion Ltd was dealt another legal setback in a key patent infringement case on Wednesday, raising pressure to settle or face a possible shutdown of its US mobile email service.

US District Judge James Spencer rejected RIM's request to delay the case and refused to enforce a disputed, US$450 million settlement with patent holder NTP Inc.

"Valid patents would be rendered meaningless if an infringing party were allowed to circumvent the patents' enforcement by incessantly delaying and prolonging court proceedings, which have already resulted in a finding of infringement," Spencer said in his ruling from Richmond, Va.

Spencer said he would request briefs and set a hearing date to deal with NTP's request for damages against RIM and an injunction that would halt US sales of the BlackBerry and shut its service.

RIM said in a statement that it would continue efforts to get the US Supreme Court to review the case. The company also reiterated that it has prepared a software upgrade that can be used to work around the disputed patents.

However, Kona Shio, an analyst with research firm Conscius Capital Partners in Montreal, said the rulings increased pressure on RIM to settle the case, even though a deal with NTP could cost the company more than US$1 billion at this point.

"I don't think RIM wants to take it all the way to an injunction, so the likelihood is that they are going to settle before that happens," Shio said.

NTP's lawyer, James Wallace, also raised the possibility of renewing settlement talks. "We would hope today's developments would bring the parties back to the table," he said.

Analysts also said the uncertainty hanging over the BlackBerry could give a boost to alternative mobile email devices like Palm's Treo 650 smartphone.

Spencer issued an injunction against RIM in 2003 after NTP successfully sued the company in the US District Court for Eastern Virginia, but the ruling was stayed pending appeal.

An appeals court in August scaled back the infringement ruling against RIM but upheld some of NTP's patent infringement claims.

Spencer must still determine what effect, if any, the appeals court ruling should have on the injunction and damages being sought by NTP.

Grow your software revenue by selling these 5 affordable, essential tools for the modern workplace
By Peter Kaplan
Dec 1 2005
8:30AM