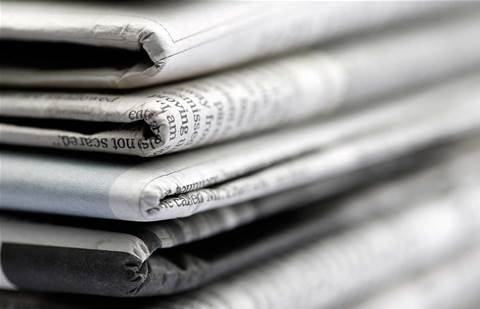 The U.S. Justice Department said Tuesday it was scrutinizing "leading online platforms" to determine if they were abusing their positions in the market -- potentially taking aim at tech behemoths Apple, Amazon, Facebook and Google.

Federal authorities didn't name the companies to fall under the review of "whether and how market-leading online platforms have achieved market power and are engaging in practices that have reduced competition, stifled innovation, or otherwise harmed consumers," according to a Justice Department statement.

Antitrust regulators will "consider the widespread concerns that consumers, businesses, and entrepreneurs have expressed about search, social media, and some retail services online," the Justice statement reads.

Representatives of the Federal Trade Commission and Justice's Antitrust Division had held talks weeks earlier about which agency would oversee a Google antitrust probe.

US  Attorney General William Barr has signaled his desire to investigate the power of web giants and numerous Democrat presidential candidates have promoted policies that they should be broken up.

The Justice Department said Tuesday it was seeking information from other companies with "direct insight into competition in online platforms."

Assistant Attorney General Makan Delrahim, who leads the antitrust division, said in the prepared statement: “without the discipline of meaningful market-based competition, digital platforms may act in ways that are not responsive to consumer demands. The Department’s antitrust review will explore these important issues."

Apple and Google did not immediately respond to CRN's requests to them for comments.

Australia's own Digital Platforms Inquiry, which has also considered the power of web giants, is expected to deliver its final report soon.

Create your business scorecard
By Joseph Tsidulko
Jul 25 2019
6:36AM