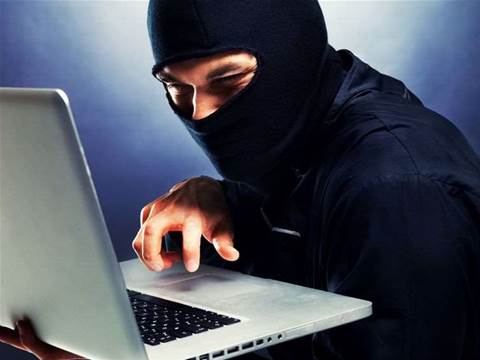 The USA's snooping agency has started publishing declassified documents on Tumblr, in an attempt at damage limitation.

The US National Security Agency, currently under keen scrutiny after whistleblower Edward Snowden blew the lid on its mass spying programmes, launched the blog in response to President Obama's calls for greater transparency in June.

"The new www.icontherecord.tumblr.com is designed to provide immediate, ongoing and direct access to factual information related to the lawful foreign surveillance activities carried out by the US intelligence community," said the NSA in a statement.

"The discussion will ultimately lead us, as a nation, to make decisions about the future of some foreign surveillance-related laws and practices," added director of national intelligence, James Clapper.

One of the published documents, which had previously been published under a Freedom of Information request, reveals that the NSA was illegally scooping up thousands of emails sent by American citizens, according to declassified court documents.

Under US surveillance laws, the NSA can only tap into communications between American citizens if at least one of them is located outside the US.

But a newly declassified court ruling shows the NSA was siphoning off up to 56,000 "wholly domestic" emails a year - something that worried chief judge John D Bates.

"For the first time, the government has now advised the court that the volume and nature of the information it has been collecting is fundamentally different from what the court had been led to believe," he wrote.

Though there's no evidence the NSA actually read any of those communications, the court ruled the programme illegal in 2011.