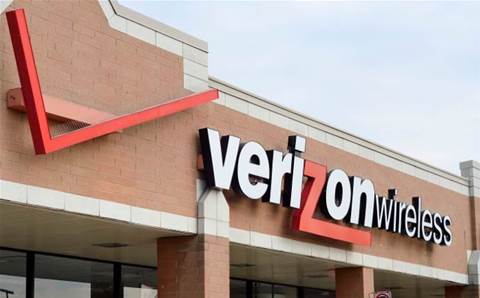 US telecommunications behemoth Verizon has signed on as an NBN reseller, setting its sights on Australian enterprise and government customers.

Verizon is best known as the US$130 billion telco giant in the States, though the company has been active in Australia for more than 20 years. Verizon counts more than 75 federal and state government agencies as customers, and has a spot on the whole-of-government telecommunications services procurement panel.

“A robust network is the backbone of any business, and particularly today, where digital business is the norm, and organisations are increasingly looking for scalable, flexible network capacity to support global growth,” said Verizon Australia MD Robert Le Busque.

“Verizon is pleased to be able to present a compelling alternative to Australian enterprise and government businesses.”

The number of residential and business activations reached 5.53 million as of 30 June 2019, according to NBN Co.