US to allow companies to work with Huawei on standards - sources 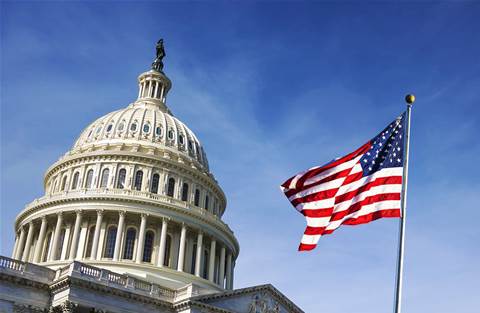 The U.S. will amend its prohibitions on U.S. companies doing business with China's Huawei to allow them to work together in standards settings for next generation 5G networks, according to people familiar with the matter.

The U.S. Commerce Department and other agencies signed off on the rule-change and it is awaiting publication in the Federal Register, the people said.

The amendment comes a little more than a year after the U.S. placed Huawei on the Commerce Department's so-called "entity list," thereby restricting sales of U.S. goods and technology to the company on national security concerns.

Reuters exclusively reported last month that the amendment had been drafted and was awaiting approval.