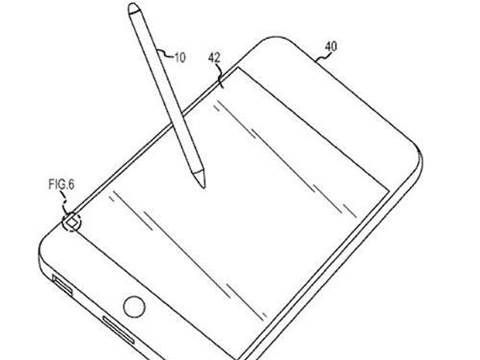 A US judge has refused Samsung's request to lift an injunction on the sale of the Galaxy Tab 10.1 tablet in the country.

In a further setback for the company's ongoing patent war with Apple, the decision upholds a ban on the tablet first implemented in June.

Even so, intellectual property analyst Florian Mueller argued the request had only succeded to a limited extent, and Samsung may be allowed to sell the tablet again for a few months before a permanent injunction is taken out against by Apple.

According to Mueller, district court judge Lucy Koh — who has overseen much of the legal battle between the competing smartphone makers in the US — denied Samsung's motion for immediate dissolution of the preliminary injunction on purely procedural grounds.

Judge Koh did not hold that the August verdict, in which a jury ruled the Galaxy 10.1 Tablet did not infringe on Apple's design, meant the temporary injunction had been automatically dissolved.

Mueller said the continuing legal wrangle between the two electronics giants could see the temporary injunction being lifted, possibly in September or October, only to be reinstated after a hearing on December 6 this year.

"The court's chosen path comes with a significant risk of an on-again, off-again sales ban, which might be justified but would really be odd," he said.

Apple has scored several substantial legal victories against Samsung in US courts. Last Friday, a judge at the International Trade Commission ruled that Apple did not violate four patents held by Samsung when the US company made its iPod Touch, iPhone and iPad devices.

In August this year, Apple was awarded $US1.05 billion ($A994 million) in damages against Samsung, after a jury decided the Korean company had copied important features of the iPhone.