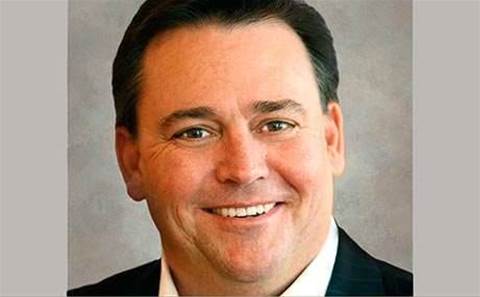 A prominent internet performance management player from the US has opened its first office in the Asia-Pacific in Sydney and appointed ex-MetaCDN boss Martin Ryan as managing director for the region.

The New Hampshire-based company said it already has more than 90,000 customers in the Asia-Pacific and POP (mail) server infrastructure in Australia, Japan, Hong Kong, India and Singapore.

"Partnerships are a big part of our business, not just here but worldwide," Ryan told CRN when asked about the importance of channel for its Asia-Pacific strategy.

Dyn has not yet formalised any local partnerships, but Ryan says he's fielded "lots of interest" from both resellers and direct customers. "It's early days yet," said Ryan.

According to the company, its US and European reseller programme provides "recurring revenue for the life of the customer", "historical 95 percent client retention rate", and minimum overhead for its cloud-based subscription services.

Dyn cited American resellers such as RedAPT and Shadow-Soft and European outfit GlobalDots as existing partners benefiting from the programme.

Ryan told CRN he's looking to initially recruit up to 12 people for the new office in North Sydney and is optimistic that even more growth will come after that for the fledgling Asia arm.

"Dyn has a strong reputation as being a leader in Internet performance solutions," Ryan said. "My job is to bring that reputation to the Asia Pacific region."