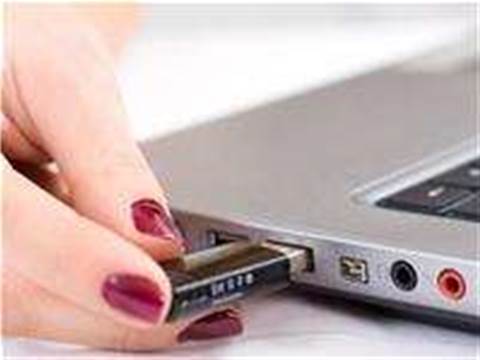 USB 3.1 will boast transfer speeds of up to 10Gbits/sec, now that a new version of the standard has been finalised.

The USB 3 Promoter Group - which includes Intel, Microsoft and HP - has released an upgrade to USB 3 that will double connection speeds and be backwards compatible with USB 3 and USB 2 connectors and cables.

The first developer sessions on the new version of the standard will kick off at the end of this month, though there was no schedule for when the first devices using USB 3.1 will arrive.

"The specification team worked hard to make sure that the changes made to support higher speeds were limited and remained consistent with existing USB 3.0 architecture to ease product development," said USB 3 Promoter Group chairman Brad Saunders.

Intel, though part of the USB 3 consortium, has pioneered its own alternative in Thunderbolt. But the standard hasn’t taken off among most manufacturers, with Acer announcing it was dropping Thunderbolt ports from its latest PCs, deeming them too expensive compared with USB 3.

While Thunderbolt 2 is faster than USB 3.1 with transfer speeds of 20Gbits/sec, it’s mostly reserved for high-end systems - such as Apple's new Mac Pro - and doesn't have backwards compatibility with USB devices.