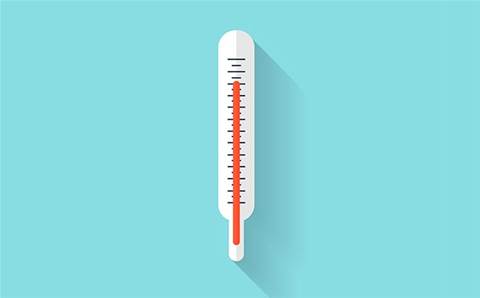 Victoria's Bellarine Community Health has received some much-needed upgrades to its IT environment courtesy of a partnership between Microsoft and Utilitise IT.

BCH has undergone a digital transformation over the last six months to address its aging legacy infrastructure, which left something to be desired for staff working across its five locations or within client’s homes.

The organisation had gone through a “lengthy period of underinvestment” that was impacting its key infrastructure and productivity of staff. BCH estimates lost productivity was costing $650,000 a year.

It was becoming increasingly harder to roll out systems to support new services due to BCH’s aging legacy computing system. BCH is also bound to comply with cybersecurity standards mandated by Vic Health, and its aging systems weren’t up to the task of complying with the likes of Australian Privacy Principles, the Health Records Act, and Mandatory Data Breach reporting.

Working with Utilitise IT, BCH rolled out Microsoft 365, Windows 10 and Azure, across the entire organisation, bringing with it access to productivity tools like Office 365, Microsoft Teams, Skype for Business and SharePoint. Voice calls are now made through Microsoft 365’s enterprise voice facility. BCH also uses Azure Active Directory to manage access to system information.

“I think the mobility it’s given people, like our occupational therapists out in the field, is significant,” added Dawson.

“The reliability is another thing, no lost productivity. The other thing it’s done is cut my phone bill by $40 thousand dollars per annum.”

Some business apps, including client management and aged care have been moved into the cloud.

“So, there’s two different GP services that the organisation has. We have set up two separate instances for that, said Utilitise IT’s managing director Steven Gray. The good thing about that is that it’s allowed us to scale horizontally really rapidly.”

“We’re also using Azure for backup services. And, as a result of the configuration, it also means that we’ve got high availability and disaster recovery built into the solution".

Eliminating departmental friction within MSPs
By Brendon Foye
Jul 15 2019
11:58AM