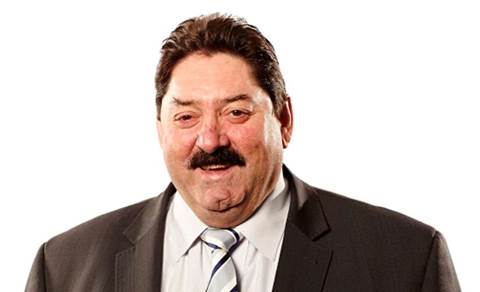 UXC Limited’s Cris Nicolli will retire as managing director and chief executive officer in 2016 after the blockbuster CSC acquisition completes.

Nicolli will continue in his current role during the acquisition process, and will stay on until a successor is appointed if the deal doesn’t go ahead. A succession planning process has been in place for "some time".

He was praised by UXC chairman Geoff Cosgriff for leading UXC from revenues of $60 million to $700 million today.

Nicolli is credited for leading the restructuring of UXC’s debt, completing a number of acquisitions and expanding into North America, where UXC now has 200 employees. He is also credited for delivered a strong return to shareholders.

He has also presided over a string of acquisitions, including more than $50 million spent in a period of six months in the 2013 financial year. The acquisitions during his time at UXC included:

Nicolli started at UXC in 2003 as chief executive of UXC’s business solutions group, and was appointed as managing director in 2010.

“He was instrumental in developing the long term strategy for that business," stated Cosgriff. "He identified key growth segments within the IT market, then built a depth of capability and established leading market positions within these segments."