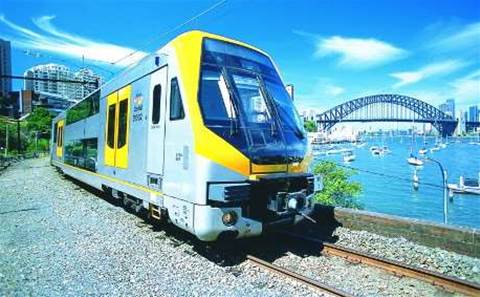 UXC Connect has begun a $2.1 million, year-long contract to assist Transport for NSW as part of the state government’s milestone data centre migration.

The contract runs until mid-June in 2015 and will see UXC configure and implement equipment it provided under a previous contract with Transport for NSW.

The move is part of a major project to streamline IT services across all NSW government agencies into a government-owned data centre. The facility will provide access to more than 25,000 staff across the Transport cluster, a government spokesperson told CRN.

The work has already seen $3.8 million of work awarded to UXC Connect to deliver networking equipment in preparation for the Transport for NSW migration.

Parent company UXC Limited has enjoyed record revenues, reporting an 8.2 percent increase to $643.4 million in the financial year ending June 30, 2014. However underlying profit before tax fell 13 percent to $25.6 million, excluding the cost of acquisitions and redundancies.