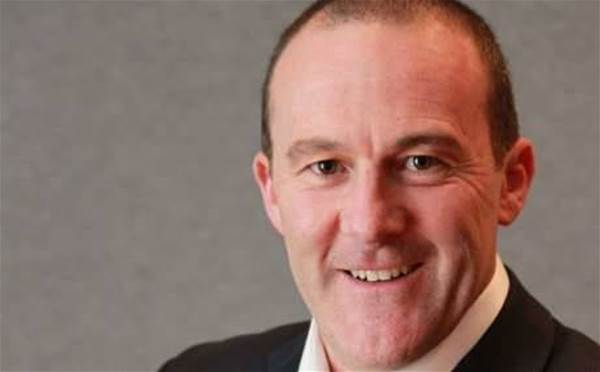 Steve Saunders, ALE's ANZ cloud director, likened its Network-on-Demand offering to people paying for electricity on a metered basis. "It's the ability to procure LAN and wireless LAN services purely on a price per connected port, per day. There's no capex involved in procuring the equipment.

"You have a complete 100 percent on-demand metered service… billed monthly in arrears. So if you use an x number of ports, we charge you – and if you don't use them, we don't charge you."

Saunders (pictured), who formerly worked for local ALE partner UXC Connect, emphasised that the equipment is still the same hardware that has always been sold.

"So the technology is not new. But importantly, it is not a finance model for our business partners and customers – it is a true consumptive model, just like electricity."

UXC Connect general manager Rob McCabe said that the model is revolutionary because the vendor shares the asset risk, which the channel partner would normally take on alone.

"So it's great to see a vendor coming up with an offering where there is a shared risk position. That's the critical thing for us."

Network-on-Demand is available now, while Rainbow will be released in the final quarter of this year.

UXC Connect in February won ALE's Asia-Pacific partner of the year award and in April was crowned a CRN MVP in recognition of its top-level partnerships with Cisco, Microsoft, HPE and NetApp. UXC Limited was acquired by CSC in a $427.6 million transaction that completed in February.