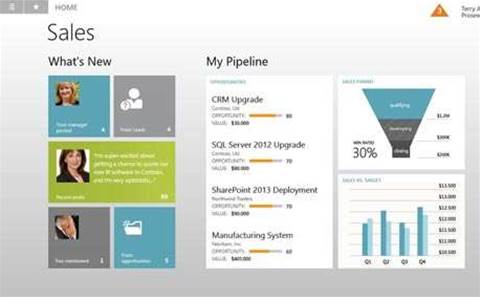 UXC Eclipse's North American business has staked its claim as one of the region's largest Dynamics resellers through the acquisition of Tectura,

According to Cris Nicolli, managing director of UXC Eclipse's parent company, UXC Limited, the goal is to be "the leading Gold Microsoft Dynamics Partner worldwide".

The deal extends UXC Eclipse's footprint in the US market and sees its global team grow by 180 staff to reach nearly 600 people and a base of close to 2,700 customers.

Financial details of the deal were not disclosed.

Tectura also has an Australia division, headquartered in North Sydney, which is not part of the deal.

Microsoft gave its seal of approval to the buyout.

"As a leading partner in the Asia Pacific region with proven success in driving and growing its Microsoft Dynamics practice in the Americas, UXC Eclipse has a well-earned reputation for providing the highest level of support and innovation," said Neil Holloway, corporate vice president of Microsoft Business Solutions Sales and Operations.

"Customers can be assured that when they work with UXC Eclipse, they are dealing with one of our top Microsoft Dynamics partners in terms of customer retention and satisfaction."