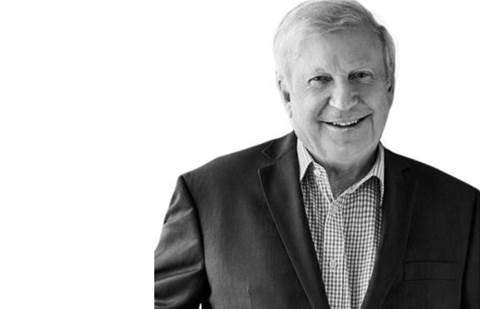 “Geoff has been a trusted advisor to both the board and I over the last 12 months, and has shown his belief in our strategy by investing in several rounds of capital raising," Challingsworth said. "It is the belief of Geoff and the entire board that Tesserent, in the cybersecurity sector, can mirror the success UXC achieved in the IT services sector. Geoff’s experience and network are both powerful and unique, and will put Tesserent in an extremely advantageous position moving forward. We’re looking forward to continuing to execute on our strategy and delivering value for shareholders.”

Lord is already Tesserent's largest shareholder and in early 2019 became an advisor to the company's board.

Tesserent has since deferred the planned acquisition of Asta, closed the acquisition of Splunk partner Rivium, acquired security outfit North BDT from PS&C and hinted at even more purchases.

The announcement of Lord's new role came after the close off the ASX for the weekend, so it is hard to gauge market reaction to the move. However Tesserent's shares have traded at $0.039  and $0.075 in the last six months and ended last week's trading at $0.44.

Grow your software revenue by selling these 5 affordable, essential tools for the modern workplace
By Simon Sharwood
Jan 13 2020
8:55AM