UXC gets piece of $1.4b Qld kid's hospital project 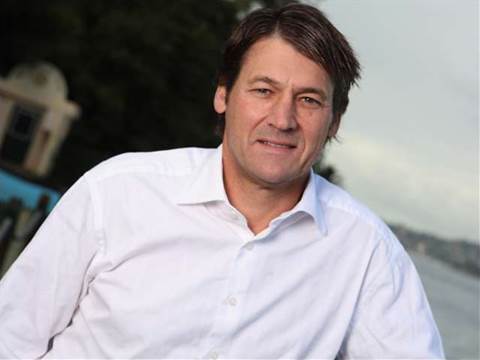 Systems integration giant UXC revealed it has won a multi-million dollar deal to roll out critical IT infrastructure for the Queensland Children’s Hospital.

Due to open next year, the $1.4 billion hospital will have 359 beds and specialise in paediatric care.

Head of company subsidiary UXC Connect, Ian Poole confirmed to CRN the deal had been won following a tender process but declined to offer further details at this stage.

UXC expects the value of the project to sit between $10 million and $20 million depending on the completed design of the service. The work will span ICT systems integration in addition to services such as project management, design, training and inventory management.

The deal is the second major health project UXC has brought onto the books recently. Last year the company was awarded a $40 million deal to build IT infrastructure for the Gold Coast University Hospital.