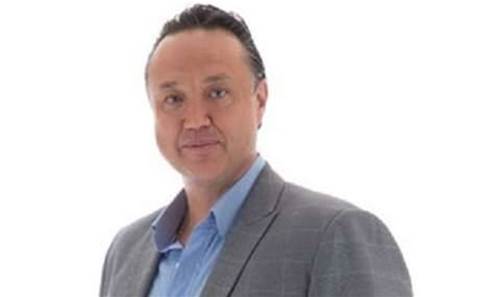 The role is a new one at the integrator, according to a representative and will be “especially crucial” as UXC moves towards a more unified IT structure.

Wishart spent over two and a half years at Service Stream, where he was also executive general manager for customer care. Prior roles also include technology executive at ANZ Bank and general manager of customer solutions and operations for Telstra.

He also served as SAP program manager for Rio Tinto as well as general manager of technology applications development and delivery at Sensis.

Head of business systems and solutions Harry Wilson will serve as acting CIO for Service Stream until a permanent replacement is appointed.