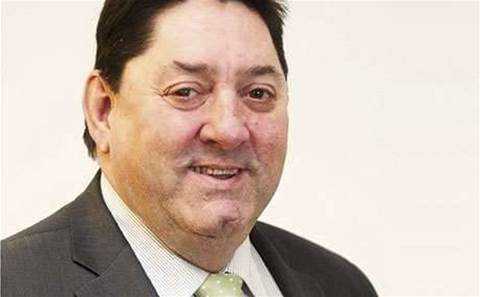 UXC Limited has posted a record revenue but its profits have gone in the wrong direction, hurt by cost blow-outs and delays in major projects.

The ASX-listed IT company, which spans applications, consulting and infrastructure, grew 8.3 percent to $643.4 million in the year to 30 June 2014, the first time it has topped $600 million in its 12-year history.

However, other indicators were not so rosy, with a downward slide across earnings, pre-tax profit and net-profit after tax (NPAT).

Speaking to CRN this morning, managing director Cris Nicolli stressed that profit before tax (PBT) was a more reasonable indicator of performance. Underlying PBT, excluding the cost of acquisitions and redundancies, fell 13 percent to $25.6 million.

He said the squeeze on margins was not a result of price pressure, but due to some disastrous projects in the first half, especially its work on the Gold Coast University Hospital, as well as some SAP deployments.

"We are not saying we lost money on [the hospital] but we spent more to get it to the stage of delivery than we expected to."

He added that the margin erosion was not the result of discounting. "We have been pretty careful not to get into the race to the bottom."

The business unit most active in the problematic hospital project was its infrastructure and managed services arm, UXC Connect, and it showed in the segmented results.

The good news, though, was the significant increase in annuity revenue for UXC Connect.

The division picked up five new managed services contracts in the year, bringing on the likes of Melbourne Water, Virgin Airlines and Shell, as well as re-signing all of its existing deals. Nicolli estimated the clutch of contracts could be worth up to $45 million per year. "The new ones we have are probably worth in the order of $15 million plus. The existing ones are probably considerably higher, more like double."

Across the group as a whole, annuity revenue grew by 29 percent to represent 27 percent of the overall business.

In May 2014, UXC nabbed senior IBM figure Michael Visentin to head up its Application Management Services division. Visentin was previously the SAP and Oracle AMS sales lead at IBM.

Mergers & acquisitions were the major drivers for UXC's growth. It acquired five companies in the financial year, splurging more than $50 million. Nicolli said that without factoring in M&A, revenue growth was essentially flat.