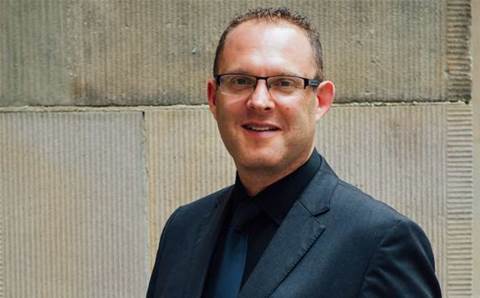 “I am delighted to have the opportunity to lead an Australian IT company that is a proven success and believe that, working with the team at Infomedia, we will be able to take its strengths and profits to new heights,” said Rubinsztein.

Rubinsztein was a founding director of UXC Red Rock in 1999 and has held the chief executive role for the past six years. During his time at the Oracle consulting provider, Rubinsztein grew UXC Red Rock from 10 employees to 650 consultants with nine offices in four countries.

For the 2015 financial year, UXC Red Rock pulled in $46 million in sales, making it the second highest-earning subsidiary of UXC Limited after UXC Eclipse.

Parent company UXC Limited was acquired by CSC to create a $1.4 billion IT giant, in a transaction expcted to complete next month. UXC Limited chief executive Cris Nicolli announced plans to retire after the merger was completed in November.

Based in Sydney, Informedia provides software-as-a-service products to the parts and services sector of the automotive industry. Its customers include major car manufacturers such as Ford, Holden, Toyota, Ferrari and Porsche.

“The automotive industry presents significant opportunity for technology-lead disruption and Infomedia is perfectly placed to accelerate growth from its existing products as well as define the future with its next generation of customer solutions,” Rubinsztein.