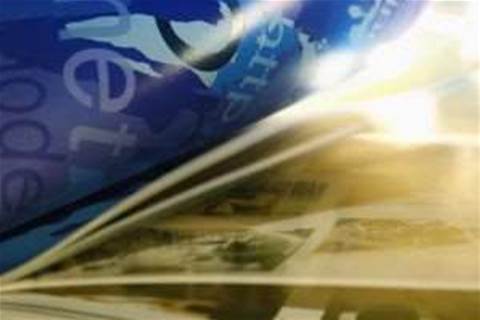 "We continue to see strong interest in our products," said Jan Valcke, President and COO VASCO .

"As compared to prior years, however, many of our customers appear to be operating with lower levels of our product in their inventory and placing more orders for smaller quantities to meet their short-term business needs.

"In spite of the difficult economic climate, we were encouraged by the increase in the number of new banks when compared to the fourth quarter of 2008."

It also expanded its training capacity with four authorised training centres in Italy, the UK, Belgium and Denmark.