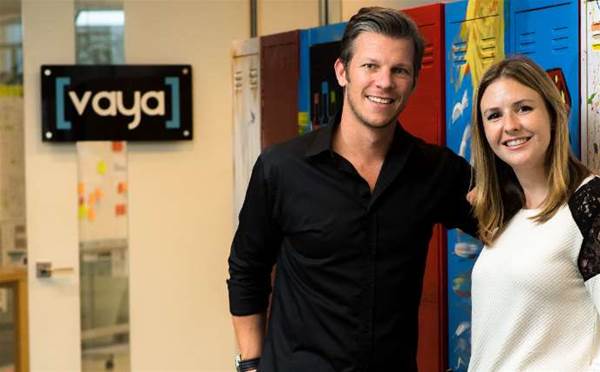 Amaysim-owned 4G mobile service provider Vaya has re-priced its cheapest unlimited plan to as low as $14.50 per month, to set a new benchmark for the budget market.

The Unlimited S plan, starting from midday Wednesday 10 August, will be priced at $16 per month for uncapped standard calls and texts plus 1GB of data. If a customer pays for 12 months upfront the bill is $174, equating to $14.50 per month.

"Customers who sign up for the 12-month version of the Unlimited M plan, which comes with 2GB of data, pay the equivalent of $20 a month, which is more data than what was previously offered with the former Unlimited S plan," she said.

The ability to pay a discounted rate for 12 months upfront is also a new feature launched midday today, as well as a free first month for customers that sign up via the price matching policy.

Vaya resells the Optus 4G Plus network, similar to its parent company Amaysim, which bought the Sydney MVNO for $70 million at the start of this year.

In March, Amaysim copped criticism for shortening its billing cycle to 28 days, in a move that sees its customers now pay for 13 months every year. Vaya is retaining the 30-day billing period.

That same month, Vaya landed itself in trouble with the consumer watchdog ACCC for charging customers to 'freeze' the terms of their contract beyond expiry and a once-off $20 'security deposit'. The telco was forced to refund customers for its behaviour from September 2014 to February 2015.