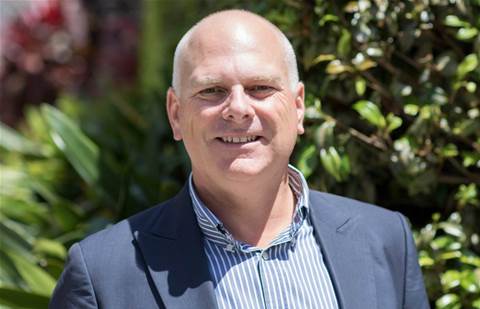 Former ANZ vice president Don Williams left Veeam in October after seven years with the availability vendor, who announced he was taking a break after his departure.

Commenting on his new role, Mitchell said: “The people I’ve met so far at Veeam have been very impressive – their knowledge, desire to win and to build highly successful teams. Also, everybody within the partner ecosystem that I spoke with all said that Veeam is a great company and they all have plans to invest even more in working with us in 2018."

“At Veeam we have seen significant growth across the ANZ region in recent years as more and more businesses are adopting our Availability solution for their business,” said McLagan.

“Gary’s extensive experience from across the IT industry and the ability to drive operational excellence and sales success will help us in achieving our business growth goals in 2018 and beyond.”

The company also announced its results for 2017, with revenue growing 36 percent year-over-year to reach $827 million. On the local front, Veeam said its total bookings for ANZ had grown 19 percent, with total customers growing to 9531.