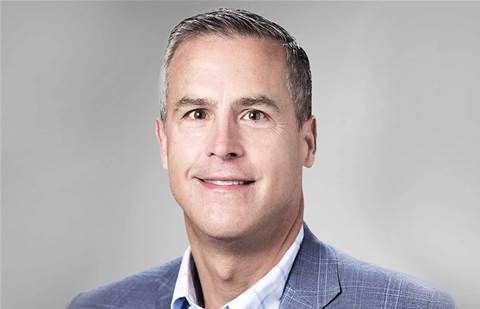 Veeam Software Co-CEO and President Peter McKay is leaving the company amid a broad shakeup of the fast-growing firm's executive team.

McKay was at Veeam for a little over three years and had been co-CEO, president and a member of the Switzerland-based company's board of directors since July 2016. He said in a tweet today that his time at the data availability software firm was "one of the most satisfying periods of my career."

McKay also drove Veeam's effort to respond to a data breach in one of its databases last month.

CRN USA reached out to McKay for comment, but had not heard back from him at press time.

Veeam partners Tuesday said they benefited from the growth that McKay created while at the helm, and added that they're confident the trend will continue thanks to the stability in the company's leadership ranks.

Matt Chesterton, CEO of OffSiteDataSync, Veeam's largest cloud service provider partner, said that under McKay's leadership, OffSite grew from nearly zero VMs protected to 37,000 today. OffSite did that with an annual growth rate of 178 percent, and Chesterton expects that to continue.

"We know we've been growing faster than any other provider, and I attribute a lot of that to Peter and his leadership," Chesterton said. "He follows through. He says he's going to double-down, and they do with marketing resources, technical expertise."

Chesterton said he expects the growth and follow-through to continue as long as co-founders Baronov and Timashev remain. "I have a level of confidence with Andrei staying in place, and Ratmir," Chesterton said. "The leadership is still strong. What Peter did was drive cloud, multi-cloud adoption and take the company from No. 8 on the list of availability providers to soon-to-be No. 3. He's done a terrific job."

Eliminating departmental friction within MSPs
By Matt Brown
Oct 31 2018
6:09AM