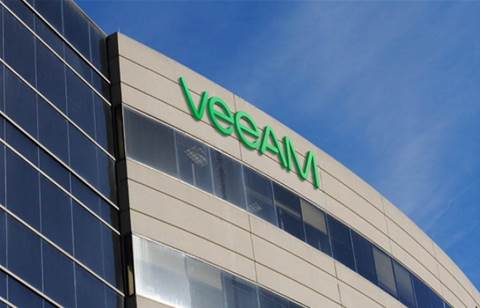 Veeam has killed its free backup software and replaced it with a “Community Edition” that improves on its predecessor by offering all the features of its Standard Edition and making it possible to protect up to three physical servers at no cost.

As the company explained in a blog post, the old “Veeam Backup Free Edition” couldn’t schedule backups, or perform replication and was only able to do ad-hoc full backups of virtual machines. Backup of physical computers was not possible. 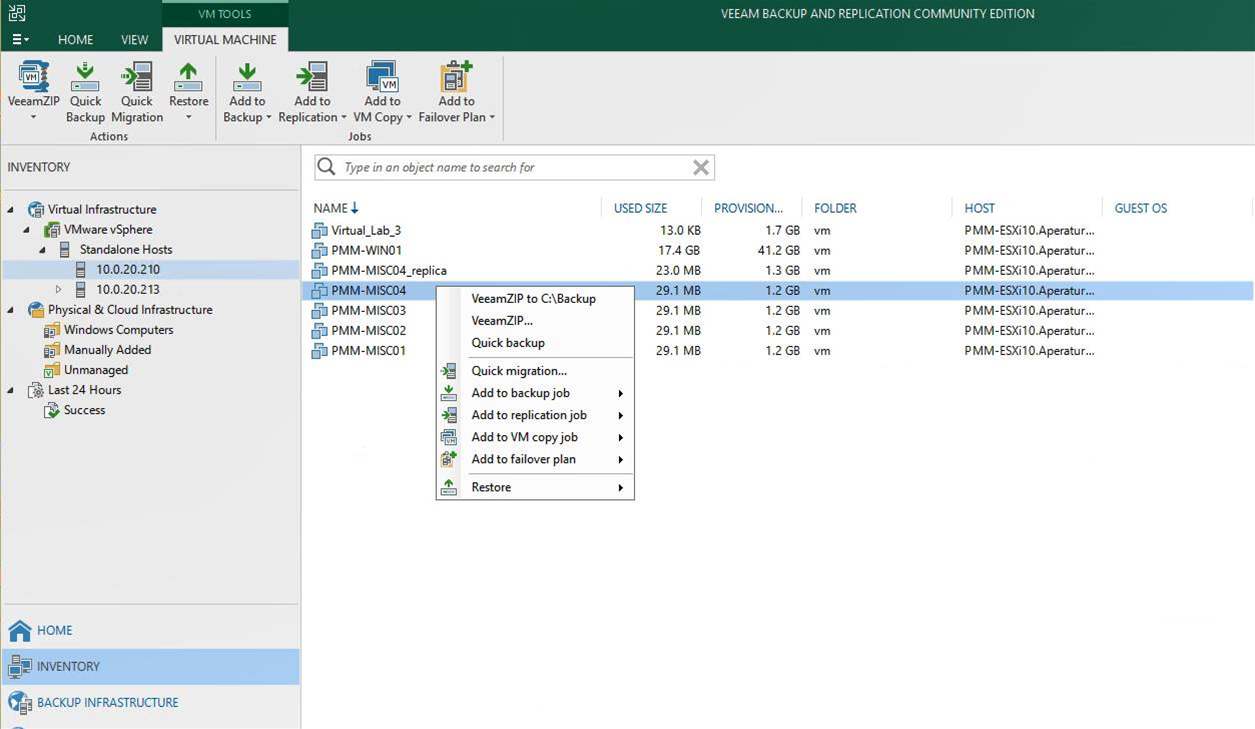 There are, of course, limits in place.

Veeam will only allow the Community Edition to work with “up to 10 instances – where workstations consume one instance and servers three instances each”.

“Once 10 instances have been consumed, you will no longer be able to utilise the extended functionality included in Standard edition and when you try to run additional backup jobs, they will fail stating that the license has been exceeded,” wrote Kirsten Stoner, an analyst on Veeam’s product strategy team.

Stoner therefore advised users to “be mindful and selective of the VMs you are protecting with fully featured backup jobs — make sure you use the first 10 instances for your most important VMs, which actually do require strict recovery point objective.”

But Veeam also offers “Zip”, a simple VMware virtual machine backup tool, if you’d rather not upgrade to the US$420/year Standard Edition.

The Community Edition has enough features to become a definite option for partners serving very small businesses and as such will put the cat among the pigeons in the data protection market! Which is what Veeam's done since its founding, anyway!