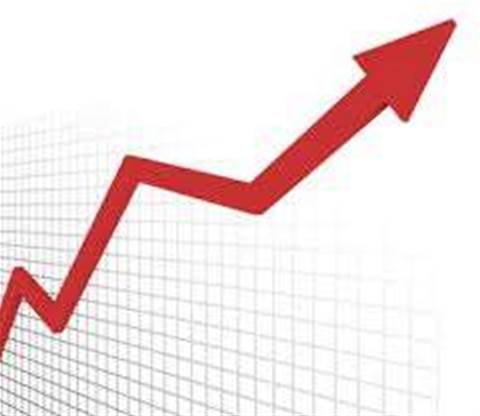 The local region growth comes as Veeam seeks to move beyond its pure back-up and replication roots and into a broader role as a data management company. The privately-held company has set a goal to become a billion dollar organisation over the next few years, however, it is unclear how far it has to go.

“Getting to that billion dollar goal is going to require a different mix of technologies,” said Veeam APAC regional director, Don Williams, in an interview with CRN. “However I can’t yet say what that mix of technologies is going to be. When we were founded, our objective was to become number one in virtualisation back-up and replication, and that is a goal we have achieved despite competition from the vendors and other providers.

“I think this speaks to the deep levels of innovation within the company,” Williams, a three-year Veeam veteran, added.

Williams said that while back-up and replication remain flagship products, the organisation has also seen strong uptake and growth in its data monitoring and management software offerings.

“In particular, we have seen great growth with Veeam management pack for VMware,” he said. This management pack allows companies with a heavy Microsoft Hyper-V commitment to also monitor and manage its VMware installation through a single “pane of glass” or management console.

Williams said the company doesn’t see any verticals as being stronger than others. He commented he views virtualisation as the vertical, and then sees opportunities arising from that specialty. “Mining, finance, government and education have all been very strong for us this year,” he said.

In Australia, Veeam now has a total of 2,615 customers, acquiring 37 per cent more customers in Q213 compared with the same period as last year. Globally, Veeam ended the second quarter of 2013 with more than 73,000 customers worldwide and more than four million Virtual Machines (VMs) protected.

At the end of the second quarter of 2013, Veeam had a total of 958 ProPartners in Australia. To educate its ProPartners on the new features and technical capabilities of Veeam Backup & Replication v7, Veeam is currently hosting training sessions across Australia.