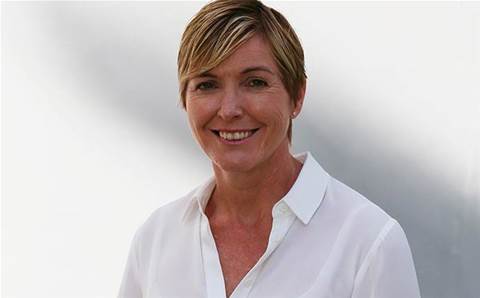 Availability software vendor Veeam has updated its Australian and New Zealand partner program, introducing components found in the North American and European programs, and bumping up the revenue requirements for its partner tiers.

“Deal reg was previously irrespective of who found the opportunity, it was really that the partner had displayed that they were actively working that opportunity and influencing the sale they could register it,” Jurisic said.

“What we looking at now is the identification of new business and being able to put additional profitability for the partner if they identify new business opportunities.”

Veeam is also introducing additional opportunities to make margin around deal registration with its alliance partnerships such as HPE, Cisco, NetApp, VMware and Pure Storage, where deals can effectively be registered across two vendors for bonus discounts.

“For instance, if a partner identifies an opportunity they’ve registered with VMware and then come to Veeam and reg the same opportunity, there's additional margins for them on that deal,” Jurisic said.

“Similarly with Pure Storage, they have a program called Partner Love and this program actually supports that program by giving additional margin to a partner who finds a Pure Storage opportunity and registers it with Veeam as well."

The backup and disaster recovery vendor is also giving its partner program tiers platinum, gold and silver a revenue requirement bump of 25 percent on the back of positive growth in recent years and the desire to build the program's reputation.

“The reason for that is to support the growth that we’re looking for in ANZ and that we've been able to achieve over the last few years, but also to maintain the integrity of the program, and that there is actual value in being a Veeam partner and ensuring that we’re holding true to the requirement to the program,” Jurisic said.

In another move to support its growth, the company is expanding its Australian and New Zealand sales team with Jurisic suggesting some 15 new people were coming on board to supporting the local channel.

Changes to Veeam’s partner program went live as of 1 February.

7 steps to MSP success: from pricing to specialisation
By Michael Jenkin
Feb 8 2018
11:00AM