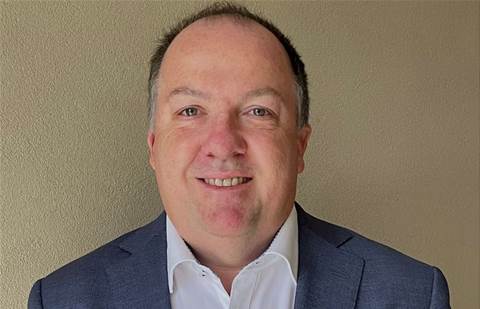 Kreuzberger has worked in large-scale ERP implementations across Asia-Pacific for close to three decades.

In his new role, he is charged with driving Veritec’s growth strategy in emerging markets, expanding the company’s offerings to commercial, higher education and State Government customers in Victoria and NSW.

The appointment is a part of Veritec’s plans to bolster its Dynamics 365 team nationally following recent wins in both the public and private sector, the company said in a statement.

Commenting on the appointment, Veritec chief executive Greg Mace said, “It’s great to have someone with Francis’s experience join our Veritec team. He has extensive understanding of leading and working with diverse and high performing teams, and deep expertise in the IT services industry.

“Key to our growth strategy is building our capability and customer base outside of Canberra. With Francis on the ground in Melbourne we are well placed to win in both Victoria and Sydney.

“Over the past year we’ve been hiring more consultants in these regions, so the time was right to strengthen leadership locally. We ensure we hire people that are passionate about crafting solutions that solve customer problems and whose values align with ours. Francis ticks both those boxes and more.”

Prior to his time at Datacom, Kreuzberger held leadership positions at DXC Technology Australia, Empired and NTT Australia.

“I’m big on organisational culture, so that was important to me when I was considering joining Veritec. It’s clear they have a strong reputation in the market as an Australian company, well known for delivering to promise, committed to employing locally and actively supporting and developing their people. Joining Veritec was a no brainer for me,” Kreuzberger said.

“The pace at which Microsoft is bringing new technologies to market is unprecedented and reinforces the need for organisations to put Microsoft at the centre of their future IT strategy. Equally important is the need to recognise that bringing that technology to bear inside the organisation is a journey.”

Grow your software revenue by selling these 5 affordable, essential tools for the modern workplace
By Ben Moore
Aug 23 2021
1:03PM