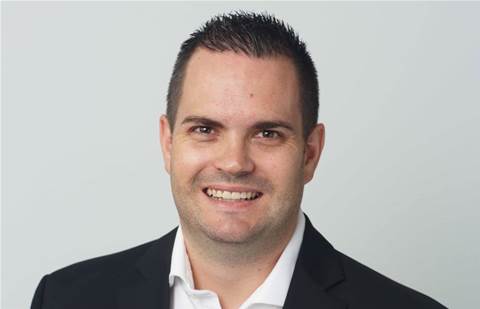 Veritec has confirmed the move to CRN, saying that Mott will be taking a “well-deserved break and will seek out a new challenge”.

The company also confirmed the appointment of general manager for business applications Greg Mace as the company’s new interim CEO.

Mott will continue working closely with Mace to support Veritec’s senior leadership until his departure, which is yet to be confirmed.

CEO of Veritec parent company FTS Group Stephen Kowal said Mott has been instrumental in the growth of Veritec into the trusted, and respected organisation that it is today.

“[Mott] led the expansion of Veritec into new regions by establishing a presence in NSW and VIC and has been pivotal to building our partnership with Microsoft,” he said.

“More broadly he has been a passionate advocate in the industry on topics including addressing the digital skills gap and diversity and inclusion. I thank him for his leadership and wish him all the best in whatever comes next.”

Mott joined the IT solutions provider in 2014 as its general manager for professional services, leading the delivery of projects in both government and private sector clients.

He was later promoted to CEO in 2017 after Veritec founder Tony Winmill stepped down from the role. Winmill stayed on as director until 2019 and later assumed a part-time role in the company’s ERP practice, which he still holds to this day.

“I believe Greg is a safe pair of hands for Veritec and is the right person to step into the CEO role in the interim. He has a deep understanding of Veritec and strong experience in the industry which we will be able to draw on in this role,” Kowal commented.