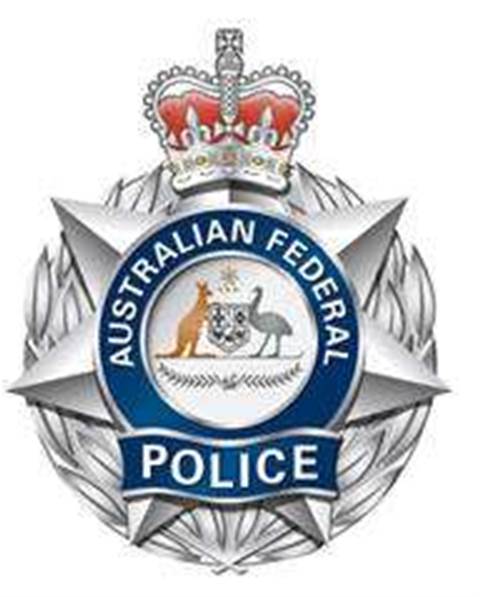 US-based telco Verizon has taken a second bite out of Canberra’s market for secure internet gateway outsourcing, picking up a $15 million deal with the Australian Federal Police and four client agencies.

The contract follows a $55 million deal with the Department of Defence and its 10 client agencies signed in June 2011.

Verizon will provide a fully managed, dual internet gateway solution to the AFP and its four client agencies the Australian Crime Commission, CrimTrac, AUSTRAC and the Office of the Director of Public Prosecutions for three years.

The agencies will be supported by staff in Verizon’s local contact centre, which will be available on a 24/7 basis. Le Busque did not detail whether new staff would be hired to staff the centre.

Since October 2010, the Australian Government has been working to cut down the number of gateways operating across agencies from 124 down to between eight and four, in pursuit of $25 million worth of savings by 2015-16, plus an ongoing dividend of $8 million per year.

Each gateway will be under the control of a lead agency.

More than 30 months after the program was launched, the Department of Prime Minister and Cabinet remains the last of the eight lead agencies still to make an announcement its own selected outsourcer. The PM&C opened tendering for its gateway deal in December 2011.

The Tax Office, which has no client agencies, chose to source its gateway from Optus.

The Department of Agriculture, Fisheries and Forestry recently announced it would stay with incumbent supplier Macquarie Telecom, while the Australian Customs and Border Protection Service named Telstra as its gateway outsourcer last week, in a deal worth $32 million.