Verizon Media to lay off 7 percent of workforce 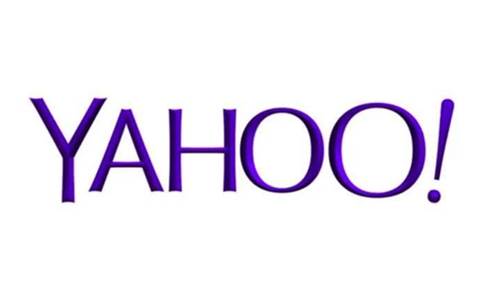 The struggling Verizon Media business unit is preparing to lay off 7 percent of its workforce, the carrier confirmed to CRN USA.

Verizon Media, which houses its AOL and Yahoo assets, has informed its staff that 7 percent of its global workforce across the organisation, about 800 positions, as well as certain brands and products, will be impacted by the cuts.

Verizon Media had about 11,400 on staff at the end of 2018, according to a spokesperson for Verizon.

"Our goal is to create the best experiences for our consumers and the best platforms for our customers. Today marks a strategic step toward better execution of our plans for growth and innovation into the future," the Verizon spokesperson said in an email.

Last year, the carrier said it would be leaning heavily on 5G and Oath as a way to differentiate in the crowded telecommunications market, but the media-focused business unit never got off the ground.

In September, Verizon Oath chief executive Tim Armstrong revealed that he would be leaving the company. Oath's former president and COO, Guru Gowrappan, assumed all management responsibilities as CEO of the digital media and advertising subsidiary on 1 October.

Verizon CFO Matthew Ellis at the time said that the Oath leadership team was focused on returning to revenue growth as it finished the integration of AOL and Yahoo into the Verizon platform by the end of 2018.

Verizon in December took a US$4.6 billion goodwill impairment charge for Oath, which represented the current market value of the assets and liabilities of an acquired company subtracted from the price that was paid to buy the company. After downgrading the business unit, the company renamed its Oath unit to Verizon Media.

Under Gowrappan, Verizon still has plans to grow and scale the Verizon Media segment, and intends to focus on mobile and video products and growing its ecosystem of members, he told employees in an internal email.

In related news, Verizon last September started offering early-retirement buyout offer to thousands of its employees, including those in management, that could help Verizon trim its costs by about US$10 billion by 2021. The initiative, launched by CEO Hans Vestburg, so far is cutting jobs during 2019 as about 10,400 Verizon employees accepted buyouts at the end of 2018.