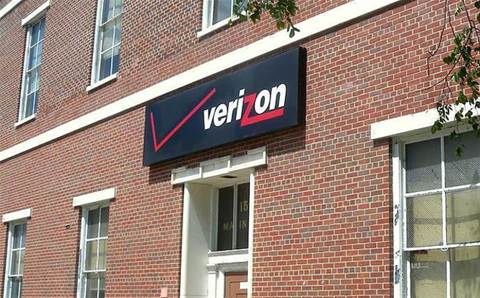 Telecom giant Verizon has announced it will sell its cloud hosting and data centre business to global data centre operator Equinix for US$3.6 billion.

The move comes after speculation began last year around the fate of Verizon's data centre business. By selling its data centres to Equinix, Verizon can focus on its core connectivity and wireless business and Equinix will boost its presence in the US and Latin America, the two companies announced.

Via the terms of the deal, 250 Verizon data centre operations employees will become Equinix employees. Equinix will gain about 900 new customers, the companies said.

In January, reports had surfaced that said Verizon was getting ready to auction off its data centre assets in a deal worth north of US$2.5 billion. During Verizon's third-quarter earnings call in October, CFO Fran Shammo confirmed that Verizon was expected to sell its cloud hosting and data centre business early in the fourth quarter.

Verizon entered the co-location and hosting space in 2011 when it purchased data centre operator Terremark for US$1.4 billion.

Data centre operations have proven to be a challenge for many of the incumbent carriers. While many carriers began scooping up data centre assets in earnest to get into the cloud market, these investments in physical assets largely haven't paid off. As a result, many have opted to return to their roots in the connectivity and voice markets, deciding that cloud services can still be offered without owning their own data centre assets.

Verizon said that its managed hosting and cloud offerings and its data centre services delivered from 27 sites in Europe, Asia-Pacific and Canada won't be affected by this deal.

The two companies expect the transaction to close by mid-2017.