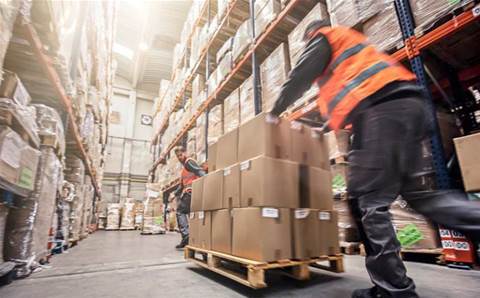 Data centre infrastructure vendor Vertiv has expanded its distribution agreement with Tech Data for its Avocent line of products.

Tech Data was first appointed as distributor in March, extending Vertiv’s existing partnership in the United States. Vertiv also maintains its relationship with Orion as its mechanical and electrical distributor.

“As businesses have virtualised in recent months, the need for secure control of multiple IT devices across geographies has become paramount and that’s where Avocent offers real value.”

Tech Data will distribute Vertiv’s Avocent line, which includes switches, serial consoles and other products and solutions that enable single-point access and multi-device control across an organisation’s data centre network.

The two companies said they aimed to sign small and medium enterprises, which were traditionally slower to migrate from legacy IT infrastructure.

Vertiv ANZ national IT channel manager Chris Denis said, “We are seeing an increased focus on modern infrastructure deals through our customers and channel partners. SMEs are acknowledging the importance of networking architecture and secure multi-device control.”

“Companies need to build resilience into their architecture to handle both business-as-usual workloads and anticipated spikes, and long-term growth and unexpected events.”