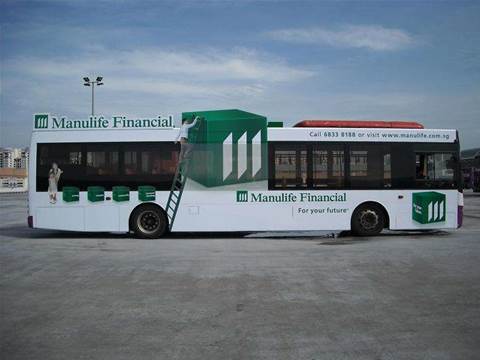 The Victorian Government has ended months of uncertainty over the state's troubled public transport smartcard project after striking a deal with NTT Data, parent company of myki operator Kamco, which included new performence metrics and a third-party certifyer.

Kamco won a tender to construct and operate the $1 billion system in 2005.

However, $400 million in cost blowouts and three years worth of delays contributed to $2 billion in cost over-runs for the Victorian Government in the past year. Subsequently, the incoming Liberal government explored the option of ditching the project earlier this year.

Myki chief executive Bernie Carolan said at the time that the acquisition would not affect Kamco's role in the project.

However, Premier Ted Baillieu the project had been retained due to negotiations with NTT Data, not Kamco, under a revised contract that set revised performance goals and a third-party certifier.

Discussions with the Japanese parent company had included technical, commercial, and financial analysis of the current project.

Negotiations would continue locally with Kamco, Baillieu said, ahead of the project's continuation.

"The costs of paying out the existing contract, removing the existing system infrastructure, and funding a new system would be far higher than the funding required to make myki work," Baillieu said in a statement.

"The revised contract will deliver a reliable ticketing system with strengthened project management and governance arrangements ensuring system improvements and content delivery occur on schedule and on budget."

Customer satisfaction metrics for Victorian public transport were changed in the 2011-2012 budget papers to become a percentile figure, with a metric of 70 percent satisfaction from commuters for the previous year. However, no performance indicator was set for the coming year.

The smartcard system would be made available for public transport in Melbourne along the V/Line service to Geelong, Ballarat, Bendigo, Seymour and Traralgon. Other V/Line services would be introduced at a later date.