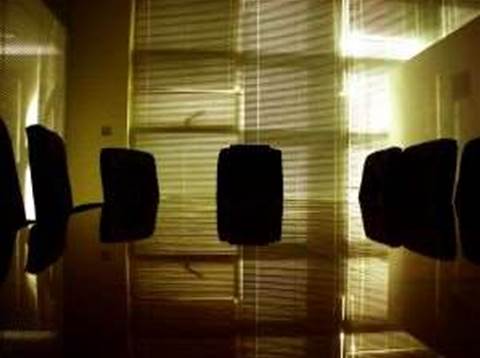 The Victorian Government will scrap its controversial eServices Panel in favour of a less restrictive 'eServices Register', following recommendations of a joint industry and government working party.

The decision was announced today by Victorian technology minister Gordon Rich-Phillips, who said implementation would be informed by consultation with the industry in the "next few months".

It endorses a recommendation from a working party that was appointed last November to review what was deemed an opaque and contentious method of selecting government ICT suppliers.

The working party reported (pdf) that suppliers found it challenging to apply for inclusion on the panel.

Meanwhile, government organisations found that key suppliers were omitted from the panel, forcing them to seek exemptions from panel arrangements for half of all ICT services engagements.

The State Government expected the level of exemptions to fall after it expanded the panel in November.

But working party members said the level of exemptions showed that the panel was not meeting its objectives in relation to procurement efficiency or facilitating access to government business.

The working party -- comprised of eight members, including three current and former members of the AIIA -- called for the panel arrangement to be replaced with a 'Register' that had no set limit on its membership, other than expertise capability and financial resources.

AIIA's Victorian Chair Fulvio Inserra said the government's acceptance of a Register was "clearly the best outcome from an AIIA perspective".

"It encourages transparency of transactions between ICT and government,” Inserra said. “It means the same level playing field when IT suppliers pitch their services in the private sector.”

Inserra hoped the Registrar approach might be taken up in other Governments, especially the Federal Government panel arrangements tended to favour larger companies over SMEs.

Ideally, he said there should be a consistent approach over all state and federal jurisdictions.

By managing exemptions within the Register framework, the working party hoped to maintain an accurate report on the State Government's ICT services procurement than previously possible.

The exemption process would allow flexibility for departments to choose the option of a public tender “where appropriate”, the group reported.

Standard contracts would be managed centrally by the Department of Treasury & Finance, reducing the administrative burden and "making transparent that project-specific contract provisions need to be added as required by departmental users".

The working party concedes one disadvantage is that some categories may be overwhelmed with company members while other categories may have only a few.

The report suggests the number of companies in any category will naturally find the “right” level over time.

Yardley explained that good IT suppliers on the new list would be successful while the poor suppliers were be weeded out.