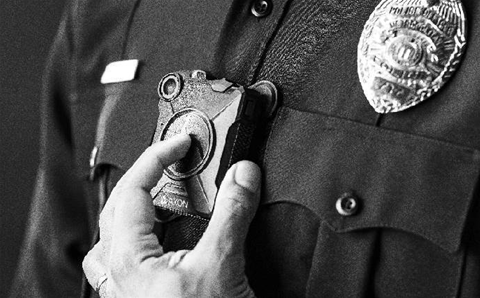 The staggered rollout of Axon Body 2 cameras will commence in April 2018 with the goal of outfitting all frontline police officers with cameras by 2020.

Victoria Police approached the market last September for up to 7700 body-worn camera as part of its response to the Royal Commission into Family Violence, which recommended that Victoria Police trial the devices to collect statements and other evidence from family violence incidents.

The rollout will commence with an initial pilot at two Victorian police stations.

Funding was part of the $227 million police technology fund in the 2016 state budget, which also financed the state's police with 10,000 iPhones and iPads.

“We are thrilled to see Victoria Police transform their agency with the adoption of body-worn camera technology,” says Axon chief executive Rick Smith.

“We are proud that our investments in our rich hardware and software ecosystem allow us to be able to fulfill large-scale deployments such as this.”

“The goal is to capture victim and perpetrator statements of family violence-related crimes more immediately by the first officers responding to the scene,” Axon said in a statement.

“The immediacy of these testimonies could help improve the overall judicial process by reducing the time victims need to spend in court.”