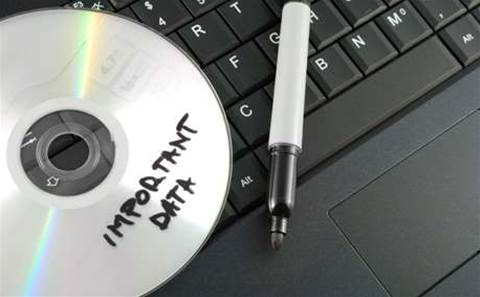 Victoria recorded the most number of software piracy settlements by businesses last year, the group representing software vendors has announced.

BSA The Software Alliance settled three-quarters of illegal software cases in 2014 with offending businesses in Victoria. The percentage is a dramatic increase from 2013, when Victoria was at 39 percent and was neck and neck with northern neighbour New South Wales, with 38 percent.

The BSA's 12 settlements last year added up to an estimated $825,000 worth of software. All businesses in those cases were required to purchase authentic licences plus pay "copyright infringement damages".

Australians from all mainland states dobbed in businesses for piracy, stated the BSA, quoting the origin of cases reported over the year.

Almost one-third of settlements were with businesses in the architectural and design verticals, while engineering came second with 20 percent. Manufacturing, real estate, IT, recruitment and sales shared the "honours" evenly beyond that.

"The 2014 results prove that illegal software use remains a challenge in industries across the country," said Chan. "Our recent Global Software Survey showed that less than half of IT Managers said they were confident that their company’s software was properly licensed."

The BSA's own user poll cited security as the biggest concern for users in unauthorised software.

“With reports of cybercrime rising in Australia, it’s now more important than ever for businesses to ensure they have a formal policy on licensed software use to ensure the best possible security.”

BSA research released in June estimated the value of unauthorised software in Australia at $837 million.

The Washington DC-headquartered BSA The Software Alliance counts most of the large global vendors – including Apple, Microsoft, CA, IBM, Oracle and Symantec – as members. The local arm started in 1989 as the Business Software Association of Australia.

Grabbing the hybrid cloud opportunity with Lenovo and Azure Services
By Tony Yoo
Feb 9 2015
11:35AM