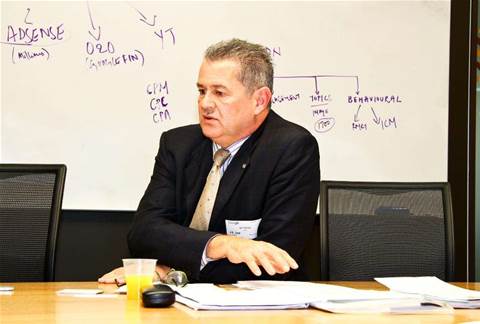 The Victorian Government has cut 65 suppliers from a revamped eServices panel to the dismay of those IT services firms that missed out on a place.

The panel, which commenced 1 July, replaced a four-year-old panel arrangement that had about 250 suppliers.

The new panel would have about 185 suppliers, according to sources close to the process.

Suppliers to have gained a place on the new panel were informed of their success last Friday. Those who were unsuccessful found out Monday of this week.

Around 500 suppliers had applied for a place on the new panel.

The new eServices panel had two main differences from its predecessor - it was now mandatory for all Budget-dependent agencies and could now be used to source projects valued at over $1 million.

Unsuccessful applicants charged that the changes were biased towards larger firms rather than the SMEs that had participated on the original eServices panel.

The source said the success rate for small business was “very random”, even for those who had held a place on the old eServices panel.

“Our major concern is the process and the hurried nature of the decisions,” Birks said.

Birks said he would meet with the Victorian Government's Treasury and Finance Minister over the next few days to discuss the issue, but stopped short of accusing the State Government of bias.

AIIA's Victorian chair Russell Yardley said his phone had "been running hot" since the government's new list was published.

He said the Victorian branch of the association was investigating "very thoroughly" claims over the way the tender process had been run.

“Over the next 24-48 hours we want to gather as much data as we can and identify what the actual problem is in this process," he said.

He said industry consultation had been very poor, particularly on issues of warranty and liability.

“To do that without any industry consultation is foolish,” Yardley said.

CRN contacted the State Treasury and Finance Department for comment but calls were not returned at the time of writing and its site was yet to be updated.

Have you lost business as a result of the changes?

Let us know and send an email to dbinning@crn.com.au and sound off in the forums below.