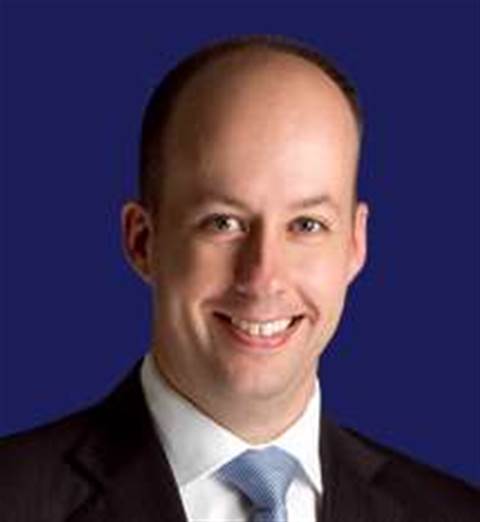 Victoria's IT Minister Gordon Rich-Phillips has retreated from unpopular cuts to a state eServices supplier panel, unveiling a newly-expanded panel of 368 firms in its place.

Rich-Phillips said the new panel had an additional 180 suppliers across 18 service categories and would provide more opportunity and greater competition in the provision of ICT services to the state government.

"It is the largest panel since [the] inception [of eServices]," Rich-Phillips said.

“This refresh is a win-win situation leading to greater choice, and competition and therefore
greater value for money for the government, as well as more opportunities for our local industry."

Successful panellists are to be notified on Wednesday. Their initial term on the panel runs until 30 June 2014, with a possibility of two one-year extensions.

The announcement brings to a close a five-month row that began on 1 July when the Victorian Government announced it was cutting some 65 suppliers from a revamped eServices panel.

The now-dumped 1 July panel replaced a previous four-year-old panel arrangement that had about 250 suppliers.

The 1 July revamp had two main attractions to prospective suppliers over its predecessor - it was mandatory for use by all Budget-dependent departments, and could be used to source projects valued a $1 million.

But it only came with 185 places, according to sources close to the process. Around 500 suppliers had applied for a place.

Unsuccessful applicants complained the changes were biased towards larger firms rather than the SMEs that had participated on the original eServices panel.

After intervention by the Australian Information Industry Association (AIIA) CEO Ian Birks, the Victorian Government announced a "refresh" of the 1 July arrangement.

Rich-Phillips said that the backlash had shown the need for a broader panel to meet the government’s ICT requirements.

“We understand the importance of improving this access as government can be an important
market for our local ICT industry," he said.

Now that the refresh is complete, a joint industry-government working party will advise the government on potential improvements for future eServices Panels, he said.