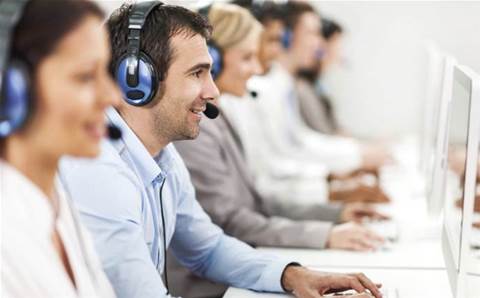 UK-headquartered software vendor Civica has been handed a $200 million contract to run the contact centre for the Victorian government's new fine system for the next five years.

Civica also won a $103 million contract in November to develop a new integrated fine management platform called the Victorian Infringements Enforcement and Warrants (VIEW) for the state's Department of Justice and Regulation.

Civica said it was the largest contract it has signed in Australia, and its first business process services contract in the country.

“We are excited to be extending our partnership with the Victorian state government and we look forward to supporting the Department of Justice & Regulation’s vision for the future, including the introduction of the Fines Reform Act and the new VIEW system," said Civica ANZ managing director Richard Fiddis.

Victoria's fine system was previously handled across several government agencies. In 2007, Tenix Solutions were tasked with delivering a new system to streamline and centralise the fine process by 2015.

The contract was terminated in May 2015 after suffering delays, and the government was forced to push back the starting date of fine reforms it introduced in 2014 by 18 months. The reforms are now expected to start on 31 December, and VIEW is expected to go live the following day.