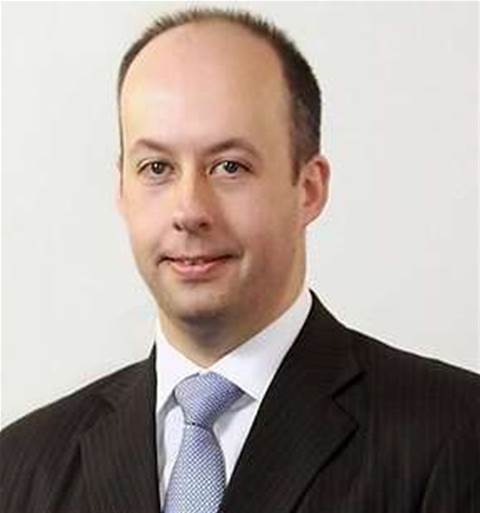 The Victorian government has announced a 50-point action plan for overhauling the state’s IT.

“The previous Labor Government adopted a piecemeal approach to IT that saw at least $1.44 billion of taxpayers’ money wasted in cost blowouts on projects like HealthSMART, myki and the LEAP database,” Rich-Phillips said.

He added the Victorian government recognised the need for better management of state expenditure on IT “by establishing a balance of innovation and risk and a focus on higher productivity and better services”.

The government said the IT strategy was the first in a series of steps aimed at improving the management, use and development of IT in Victoria.

Key action points identified include: improving the procurement of IT systems and services, making better use of the expertise within Victoria’s IT industry, and making it easier for Victorian businesses and individuals to access government services online.

“The Coalition Government is taking advantage of advances in technology to deliver services more efficiently and to connect Victorians, particularly those living in areas of regional Victoria,” he said.

The AIIA welcomed the announcement of Victoria's new ICT strategy.

“Putting in place processes to improve governance and planning, building internal capability and encouraging innovations should allow for the creation of government ICT services that meet the needs of citizens and ICT projects which have a much better chance of succeeding,” AIIA board chairman Kee Wong said.