Victorian ISP NetCube goes under with $400k debt to AAPT 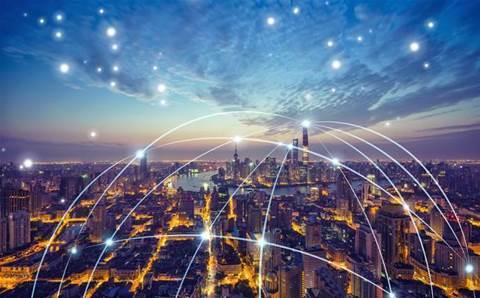 Victoria-based NetCube has entered liquidation four months after the Australian Communications and Media Authority (ACMA) warned the internet service provider to comply with the consumer rights on complaint handling.

NetCube, registered with the Australian Securities and Investments Commission as Novatel Telecommunications, was wound up, owing more than $2 million to creditors.

In February 2016, the ACMA identified a surge in complaints to the TIO about NetCube. ACMA's investigations found that NetCube did not keep proper records of due dates for a proposed resolution of customer complaints, making it difficult to ensure that it met the timeframes set out in the TCP code.

According to ACMA, the company's complaints failures continued from December 2015 to February 2016.

Dundas also stated that he believes NetCube has received $500,000 from the government from Data Retention Industry Grants.

The landlord of the premises rented by NetCube, Meiting Liu, said she heard from her real estate agent that Marshall Ma is trying to lease new premises in the same building. NetCube owes $1 million to Real Property.

Annie Gopinath with the ATO advised that a debt in relation to the superannuation guarantee charge is $242,000.

NetCube was registered with ASIC on November 2011. The internet provider was removed from the TIO members listing, where it used China Telecom as a trading name.

According to the copy of minutes of meeting from 11 April, the sole director of the company, Milo Eres, has not yet provided a statement detailing the history of the company. The liquidators are also still expecting Eres to complete the report as to affairs.

Eres was appointed as a director on 1 July 2016, after Tianxiang Ma ceased to be a director and secretary with the company.