Victorian IT firm whacked $72,000 for piracy 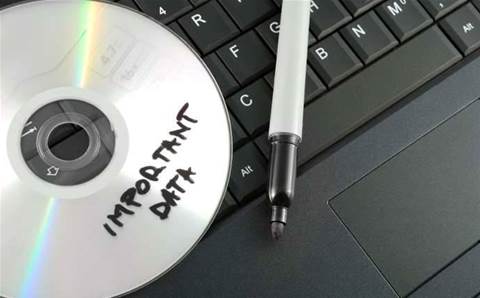 The company couldn't be named as part of the settlement.

It also agreed to purchase legitimate licenses for the infringing software from Adobe and Microsoft.

BSA senior director for compliance programs Roland Chan said the IT industry should understand the implications of software piracy more than other industries.

“Earlier this year, in the release of our 2014 case review, there were a few cases cited which involved the IT industry,” said Chan.

“Yet, we continue to see incidences of unlicensed software use in the very industry where there should be a greater appreciation for intellectual property rights, and an understanding of the risks involved.”

So far, seven other companies have been stung for copyright violations this year, totalling $147,000 in damaged.

Last year, 12 businesses were caught out for piracy, with settlements totalling $825,000.

Victoria was outed by BSA as having the most cases of software piracy settlements by businesses, accounting for three-quarters of illegal software cases in 2014.