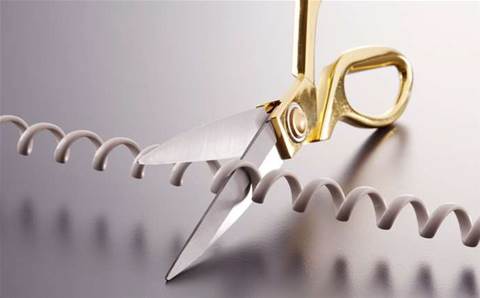 Telecommunications provider Geelong Telephone Company (GTC) has gone into voluntary liquidation after not getting paid for a major project.

GTC, which was established in 1980, provided VoIP, unified communications, structured cabling, data networking, cloud and CCTV and was an iiNet authorised reseller, and an accredited partner of AAPT Business Connect, NEC and Aria Technologies.

Then, in late 2014, GTC sub-contracted to another project with a major electrical contractor. Problems with the project generated losses and GTC never received significant parts of payments owed, according to Trentin.

"This project drained the company resources and focus on the other areas of the business was lost. Morale dropped in the organisation and with two senior telecommunications techs recently resigning and taking most of our other customers with them, work in the telecommunication business declined to almost nothing," according to Trentin.

Speaking to CRN, Trentin said the company's decision to move into the construction business was one of the main reasons for GTC's failure.

"Companies should be wary of going into construction because it is a very ruthless industry. We were doing very well as a company, supplying to a large market. It is a shame a company that has been 30 years in the market to go like this."

Sellers Muldoon Benton was appointed as liquidator on 3 June 2016 when the company stopped trading due to lack of funds, according to the minutes of meeting of creditors filed with ASIC.

Collections of $172,000 outstanding receivable accounts were being pursued by liquidators.

The liquidators told CRN that 11 employees were made redundant when they were appointed and that all the company's assets have now been sold.

GTC's cloud business was sold, at an undisclosed value, to telecommunications provider Vonex. The Perth-based provider chief executive Angus Parker told CRN: "We actually acquired this business and allocated it to one of our channel partners to assist them to grow their company."

Vonex did not disclose the partner's name but told CRN the company is based in Queensland.