Video: Alignment with Cisco made EDC a success 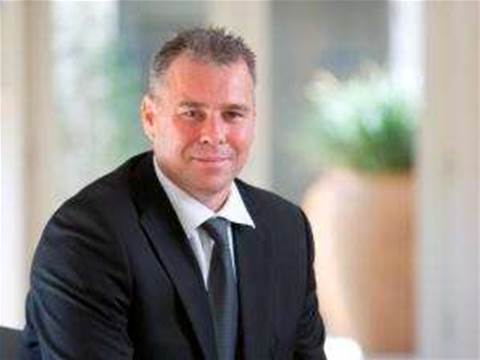 The Fast50's No.2 reseller Efficient Data Communications (EDC) claimed its close ties with Cisco have helped it fight off  competition and win millions of dollars in additional sales.

In this one minute video, Andrew Lowy, CEO of EDC claims its vendor alignment strategy is like having a risk mitigation policy against getting bumped from a deal at the last minute by its competitors.

"Early on we were putting on a lot of presales work and losing a lot of opportunities through Cisco having relationships and strategies with others. We would do all the hard work but when it came to the sale, other companies would come over the top of us and win that business.

"Vendor alignment is critical to the success we are having in sales. They back us when we are going into deals against other vendors. They hold off the other organiations and say, 'you are not getting access to certain discount structures'," Lowy told CRN.

When asked how the company would be fairing had it not decided to partner so closely with Cisco, Lowy said EDC could have lost millions.

"I don't think we would be successful had we not chosen to do that," he added.