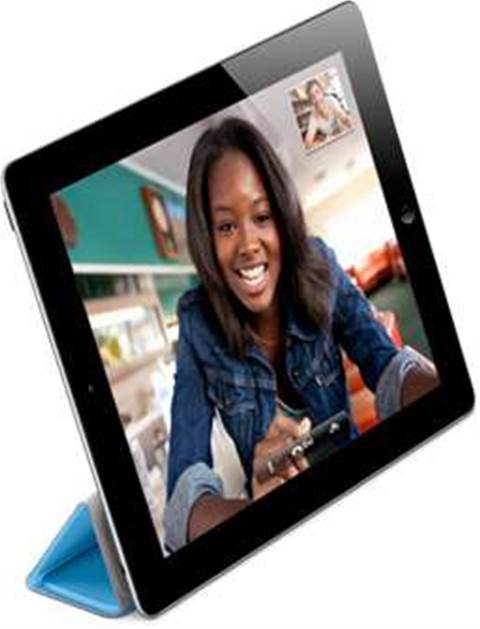 With the video conferencing market returning to health after the GFC - possibly because of it - the focus has shifted from huge in-room telepresence systems to smaller, more affordable systems, as well as the growing area of video in the cloud.

Tom Morgan, chief executive of video conferencing solution reseller eVideo Communications, said new entrants such as Huawei are also shaking up the market. “Huawei’s TE 50 has voice dialling and wi-fi, and comes in at a price significantly under the established players,” said Morgan. The new Huawei system is launched in the second quarter.

“Huawei is going to be a significant challenger in the video conferencing space,” Morgan noted.

Key to the growth in video conferencing is the trend towards mobility, with people increasingly wanting to have ad-hoc meetings without the need to travel. “When there’s an accident in Sydney, the road system shuts down,” said Morgan. “People don’t want to have to deal with that.

Interestingly, he noted, these days and into the future the key driver for video conferencing is less likely to be reducing the cost of travel. “It’s about being able to meet on the fly.”

eVideo works with all the major video conferencing companies, including Cisco, Polycom, Avaya and another up-and-coming organisation called Vidyo, which is making significant in-roads into the telehealth area. However, Huawei is a priority.

“All of the verticals have potential for video,” said Morgan. And with the economic recovery in many markets, along with the aging equipment in existing sites, Morgan said the video market is ripe for renewal.

“We are seeing demand in all areas, including health, banking, finance and mining,” he said. “Government and not-for-profit are also very strong.”

Despite the popularity of Skype in the consumer space, Morgan said SMB and enterprise have realised the recently Microsoft-bought solution doesn’t cut it from a performance and reliability point of view. There are also issues with security, he said.

“With the NBN roll-out there will be even more people looking to video conferencing, and the price point has declined dramatically,” said Morgan. “The price for a system is now down to around $5000, and that’s affordable for many small and medium sized businesses.”

Keeping the market growing, however, requires constant work, commented Morgan. “There’s still a perception out there [questioning]  whether video conferencing will actually work,” he said. “There’s a need not so much to sell these solutions, but to provide the support and education to the market.”

Video in the cloud

Morgan said the concept of phone conference dial-ins was beginning to guide the inevitable journey of video conferencing to the cloud.

“We are going to launch a video service in the cloud in the third quarter,” he said. “People can dial-in from whatever device they are using and have a hosted video conference.”

With the explosion in mobile devices, video conferencing from smartphones and tablets is where the action is going to be, added Morgan. “It’s going to be video wherever you are, with whatever device.”