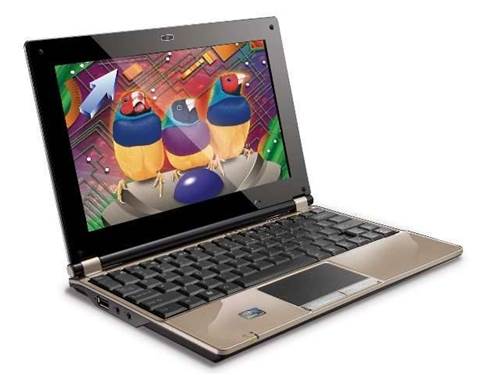 ViewSonic has ventured further into the PC market, launching its first netbook market, the VNB101.

VIewsonic said the netbook has a battery life of around 2.5 hours.

The vendor claimed the VNB101 features scratch resistance with a high-shine finish.

The ViewSonic VNB101 is available at mass merchant retailer, Clive Peeters  (Rick Hart in Western Australia) from September 2009 for a recommended retail price of $699.

Grow your software revenue by selling these 5 affordable, essential tools for the modern workplace
By Staff Writers
Aug 25 2009
4:41PM