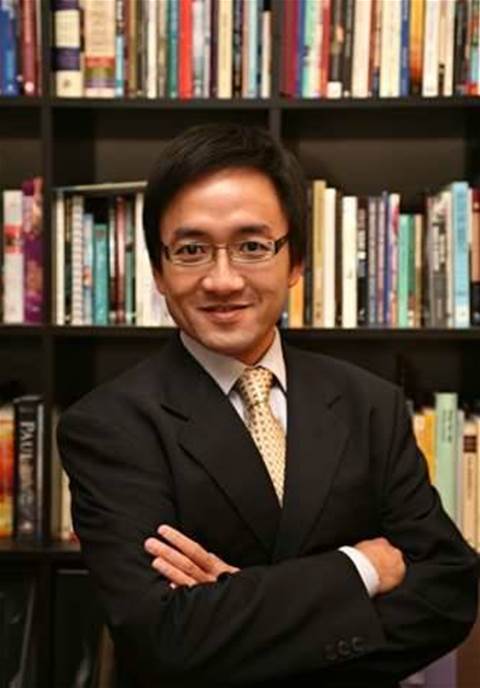 William Tse, country manager for ViewSonic Australia and New Zealand said the company is expanding from a simple one product category of LCD monitors to various display solutions.

"It's something we have looked at for a number of years," Tse told CRN. "Projectors and TVs were done two years ago but what we're doing right now is taking it further."

"Instead of having traditional monitor sizes we want three inch to 300 inch screen offering," said Tse.

"For the three inch size we're talking about a smartphone we launched a few months ago in China and then Eurpoe.

This year, Viewsonic will release two netbook products. To start, the company will look at larger size screens around 10 inches or more.

"There are a lot of new product categories in the pipeline. The VPC100 All-in-one-PC is already in the market. It looks like an LCD monitor but from the back it's a PC built into the monitor.

Tse acknowledges the netbook market is saturated and said Viewsonic's intention is not to go head to head with the big PC players.

"We're not aiming to match the likes of HP or ASUS, we're more looking at it as a complete product offering. In and around display solutions beyond that we'll follow what the market is asking for," he added.

Synnex and Ingram Micro will continue to distribute Viewsonic's range, locally but the company will be talking to more retailers.

Grow your software revenue by selling these 5 affordable, essential tools for the modern workplace
By Negar Salek
Jul 8 2009
9:16AM