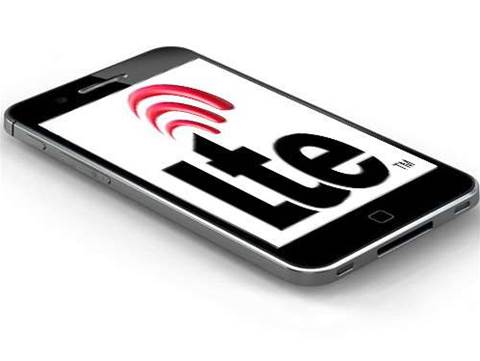 Virgin Mobile has revealed plans to offer LTE services in select capital cities this year, piggybacking on Optus' plans to launch its 4G network within months.

The mobile carrier, a wholly-owned subsidiary of Optus, will offer the services on day of the Optus network's commercial launch in Sydney, Melbourne and Perth, Virgin's head of product marketing Derek Cummins said.

However, he would not confirm whether the service would be offered at a premium to existing plans, or at the same price.

Optus has conducted limited tests of the network in Newcastle and the Hunter region since April, but is yet to confirm a commercial launch of services in the town and other areas outside of "mid-2012".

The network will be built in Adelaide and Brisbane from next year but the telco is still undergoing a tender process for a network vendor outside of Newcastle.

It is also yet to confirm whether the service will be offered at a premium to existing 3G services.

Telstra currently offers its LTE services, launched in September last year, at the same price as its other Next G offerings.

Virgin has also reduced its number of postpaid plans from nine to five under a revitalised marketing campaign, including extending its 2 GB monthly bonus data offer for its $29 and $39 plans until the end of the month.

Many of the Big, Fair Go and Topless plans — ranging from $29 to $89 per month — remain unchanged, offering the same data inclusions and monthly call credit as previously offered, along with the ability to save $10 per month on each plan by bringing your own phone.

The carrier appears to have culled its cheapest plans — two $19 per month plans which offered either $50 or $19 of call credit, and 50 MB of data or 100 MB, respectively.

However, Virgin also extended a web-only offer providing 2 GB of additional monthly data for new subscribers on its $29 and $39 per month plans until the end of July.

The offer previously expired on July 1, according to an older version of the web page.

The telco has spent recent months improving its data plans, significantly cutting its excess data usage rates in early May from $2.05 per megabyte to 20.5c.

Grab the MSP security opportunity
By James Hutchinson
Jul 3 2012
7:43AM