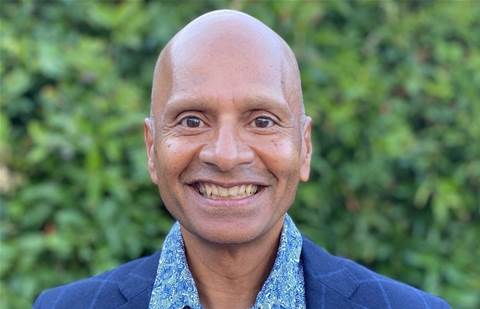 Cloud workspaces technology developer IGEL has completely revamped what has been an inconsistent and almost invisible channel program with the addition of capabilities to make it much more comprehensive.

“We had regional programs, but nothing consistent or global,” Subramanian told CRN USA. “Now we are being consistent, global, and more meaningful for partners.”

The biggest difference between IGEL Velocity and the company’s previous approach to the channel is a shift from a focus on transactional relationships to being jointly aligned with partners on go-to-market initiatives, Subramanian said.

This includes moving from offering only front-end discounts to now including back-end rebates for solution providers and distributors, he said.

“This makes our entire program more profitable,” he said. “And we’re not cutting the front-end for partners.”

IGEL is also now offering to help its focused partners build business plans for the first quarter through the fourth quarter of 2021, Subramanian said. “The plans are not just focused on revenue, but also on the enablement, on how to get partners the skills and training they need,” he said.

Those skills and training are for the first time also being offered to partners free of charge, Subramanian said. “We’re adding learning paths for sales, technical, and architectural professionals, all free,” he said.

“When a partner registers a deal, we ask the partner upfront if they were the source of the deal,” he said. “If so, we reward them more. And, if a deal is registered, we will protect the partner. If at the end the customer decides to go with another partner, we will make sure the incumbent partner gets paid.”

IGEL is now focusing on different partner types, including advisor partners, traditional resellers, MSPs, and systems integrators, and offering them a consistent program no matter where they are located, Subramanian said.

“Before, the implied front-end margins were all over the place,” he said. “Now, regardless of what type of partner one is, they know what they are getting up-front. And the same with the back-end rebates.”

Overall, the IGEL Velocity program is one aimed at increasing the ease of doing business for partners, Subramanian said.

“We’re also focused on the operational excellence behind the program,” he said. “We launched a new portal with a single point of view so that partners can see how they’re doing, what rebates they earned, what they earned them on, when they get paid, were MDFs approved, were they paid, who in their company is certified, and how they are doing to maintain their partner level. Now it’s all in one portal. This will make it easier for us to engage with each other.”